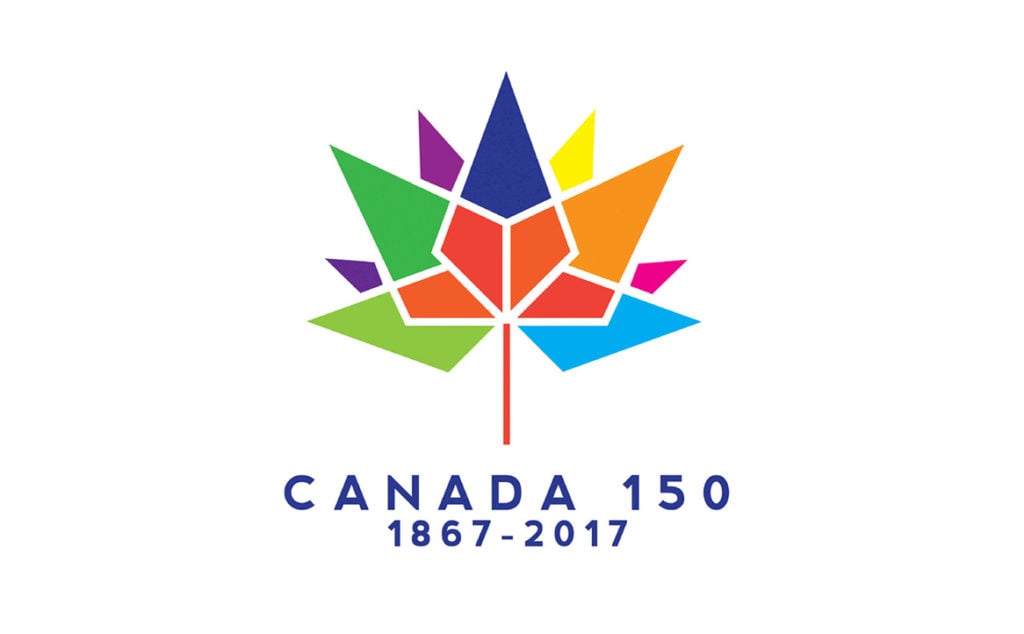 Canada is about to celebrate its 150th anniversary, which makes us reflect on how the country has evolved and developed over a century-and-a-half.

That also got us thinking about garage history and how this vital space in Canadian homes has changed over time. Garage history doesn’t stretch back that all far. In fact, Canada is only about 50 years older than the home garage.

How much do you know about the history of the home garage? Let’s look at where home garages began and find out how they’ve evolved over the past 100 years.

“Garage” – derived from the French word “garer” (meaning to protect, shelter, or store)

Before the garage existed, the main mode of transportation for Canadians was the horse and buggy, which were kept in detached buildings known as carriage houses, gatehouses, and outbuildings. As the newly introduced automobile became more accessible to the masses, a need for a more practical parking solution became apparent.

Early car owners would park their vehicles alongside their horses in the carriage houses. Carports and portable garages were also used. Large parking lots that charged a monthly fee were another method used for car parking until around 1910. At this point, the availability of parking spots was being outstripped by the number of car sales.

During the early 1900s, architects began creating the rudimentary designs that brought us a little closer to what would become the traditional home garage as we now know it. There was a still much room for improvement, however, as many of these garages still weren’t attached to homes and had to rely on inconvenient and cumbersome barn-style doors.

By 1920, cars had become a must-own item in Canada, prompting even more demand for a more practical storage space for vehicles. It was at this time that the overhead garage door was invented, which replaced swinging garage doors with a more convenient and space-saving solution. In 1926, the first electric door opener was also invented, which made it easier to open the heavy wood doors of the era.

Garage doors would continue to evolve into the 30s with improvements made to their mechanical operations, reliability, design choices, and overall quality. The sectional overhead garage door was also introduced. The inclusion of a garage would increasingly become a make-or-break factor in whether Canadian homes up for sale were purchased.

It was around the early 40s that homes were more commonly designed with an attached garage in mind, with an entryway from inside the garage directly to the home also becoming more popular. The size of garages increasingly grew as car sizes got bigger. Between 1930 and 1960, it’s estimated that the percentage of a home’s overall square footage that was taken up by the garage grew from 15% to 45%.

Although they first appeared in the 20s, electric garage door openers actually took decades to really catch on with Canadians. Improving on its initial radio-controlled design, openers began to use a fixed code pulse system that ensured a more unique signal that was far less likely to accidentally open a neighbour’s garage door (and were more secure). Better safety features, such as early versions of the eye sensors commonly used on models today, were also implemented into door opener designs in the 70s.

Now we’ve evolved to the point where modern garage door openers use a rolling code technology that constantly changes the door’s access code, giving homeowners a higher degree of security. Today’s openers are also much quieter, energy efficient, and tech-friendly, with innovative features like the convenient MyQ Technology, which lets you control your garage door through your smartphone.

It took until the 70s for a garage door material besides wood to become more common. Although wood garage doors deliver a warm, earthy look to a home’s exterior, they do require more maintenance. This brought about the advent of a low-maintenance alternative with steel garage doors. Eventually, fibreglass and full view aluminum doors were made available to consumers.

Just in the past couple of decades, garage door technology has grown by leaps and bounds in terms of quality and customization ability, allowing homeowners more choices and styles than ever before. 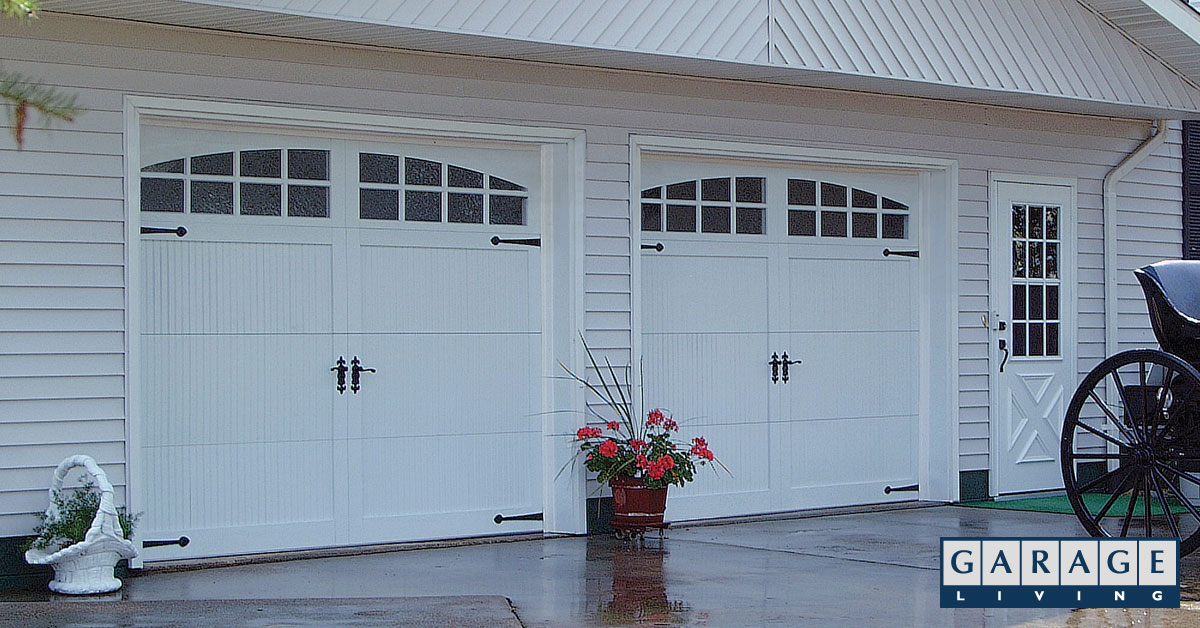 The throwback carriage-style garage door look continues to be popular with many homeowners.

A look back at garage history shows just how far this vital space in Canadian homes has evolved over the past 100 years.

We’ve gone from its humble beginnings as a glorified shed to the modern wonders that garage makeover professionals can create nowadays, such as this underground garage.

Home garages have come a long way and can now be considered an extension of your living space.

Garage Living completes hundreds of garage restorations every year, so if your outdated garage is in need of a modern touch, we can certainly help.