10 Classic Cars We Want in Our Garage

Whether you are an enthusiastic car aficionado or just someone who appreciates good design, there are some cars that stand out from the rest.

These are the 10 best-looking and most stylish classic cars that we wish were sitting in our garage today: 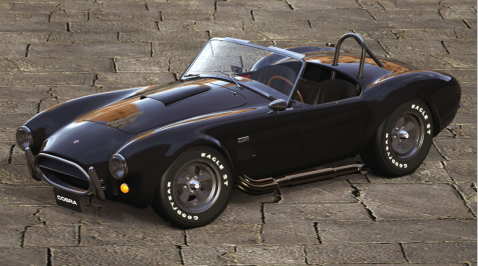 This extremely high-powered sports car not only looks fantastic, it is widely recognized as the consummate sports/muscle car combination. Sleek, sexy, and a whole lot of fun to drive, this is one classic car sure to make a statement in any garage. 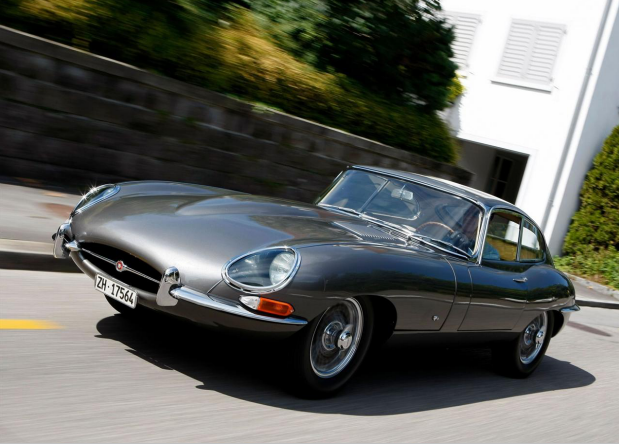 Described by Enzo Ferrari as “The most beautiful car ever made,” the Jaguar E-Type simply oozes style, class, and sophistication. With sleek lines and a long nose, it is one of the most highly sought after classic cars of its era. 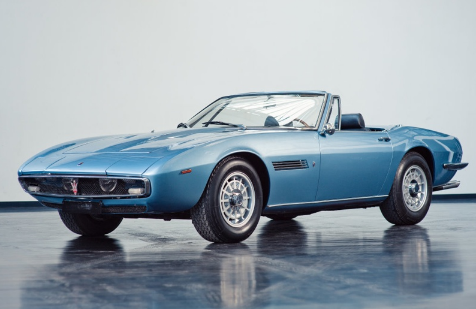 Featuring an aggressive and “shark-like” nose, the Maserati Spyder is a highly attractive muscle car with great lines. Comfortable and extremely fast, this car has a long bonnet and steep windscreen to produce the classic appearance of a front-engine muscle car. 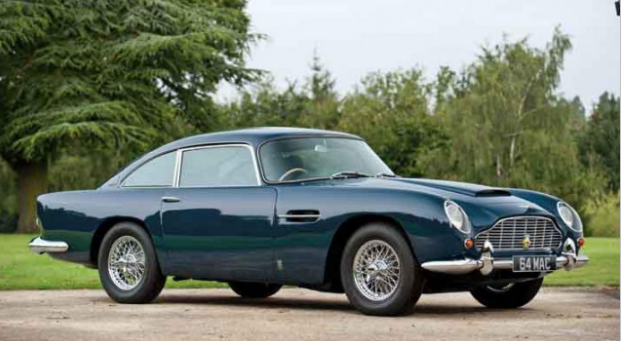 Any car that is good enough for James Bond is sure to pique the interest of car lovers. The Aston Martin DB5 is a great example of a classic Bond car that everyone can appreciate. With a slopping roof and front-mounted rear-view mirrors, it has lovely shape and is sure to be a fantastic addition to any car enthusiast’s collection. 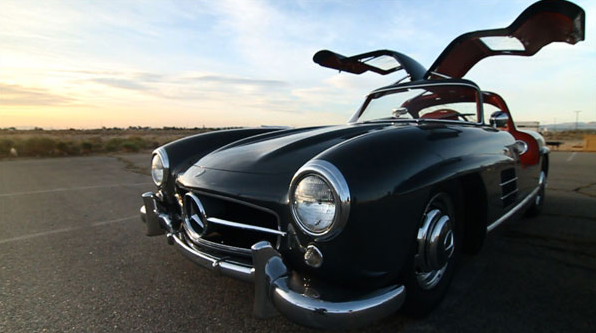 The fastest production car of its time, the Mercedes 300SL was first introduced in 1954 as a beautiful sports car with distinctive gull-wing style doors. Later offered as an open roadster design, the classic 300SL is a truly sophisticated machine with a unique style. 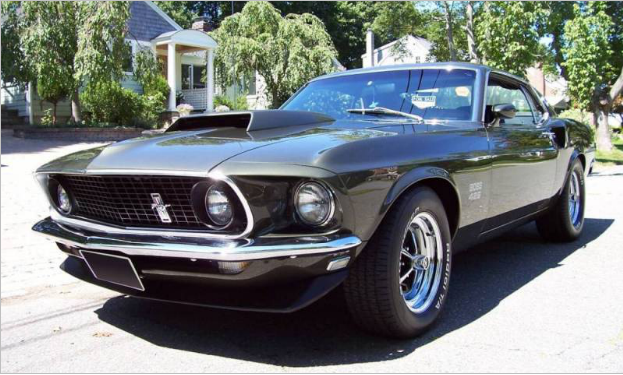 This muscle car is well-known as one of the most widely sought and rarest vehicles to date. With an engine designed to compete with the 426 Hemi from Chrysler, it is a high performance car with a great shape and classic lines.

Lighter and better handling than its predecessors, the 1963 Sting Ray features a smaller frame, independent rear suspension, and four-wheel disc brakes. Peaked fenders, a short tail, and a long nose complete the design for a beautiful car that is fast and fun to drive. 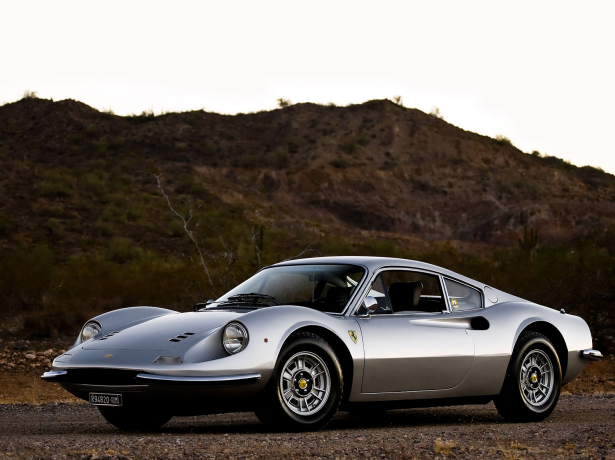 With fluid and playful lines, the Dino is a car that is meant to be driven fast with a sense of fun and adventure. Named to honor Enzo Ferrari’s son Dino, it was the first model that Ferrari produced in high numbers.

This aerodynamic muscle car is a great example of the American Gangster style and represented a departure from the typical styles of the brand’s designs. Long side windows prevent the roof from appearing too heavy. 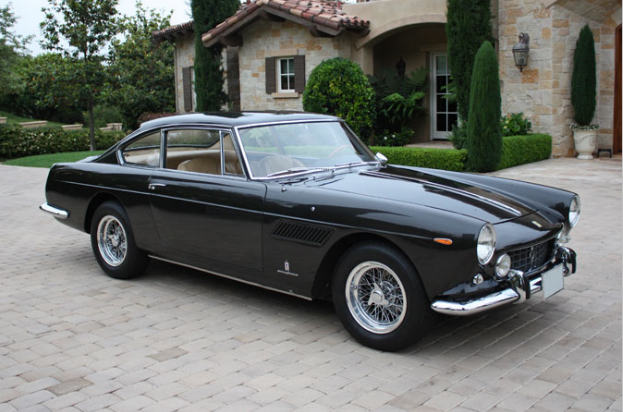 No list would be complete without the sports car for the family man! This Ferrari is a beautifully designed vehicle called “A glorious touring car” by Road & Track, and tops our list of dream vehicles.