Hot Wheels: Do You Own One of the Most Stolen Vehicles in America? 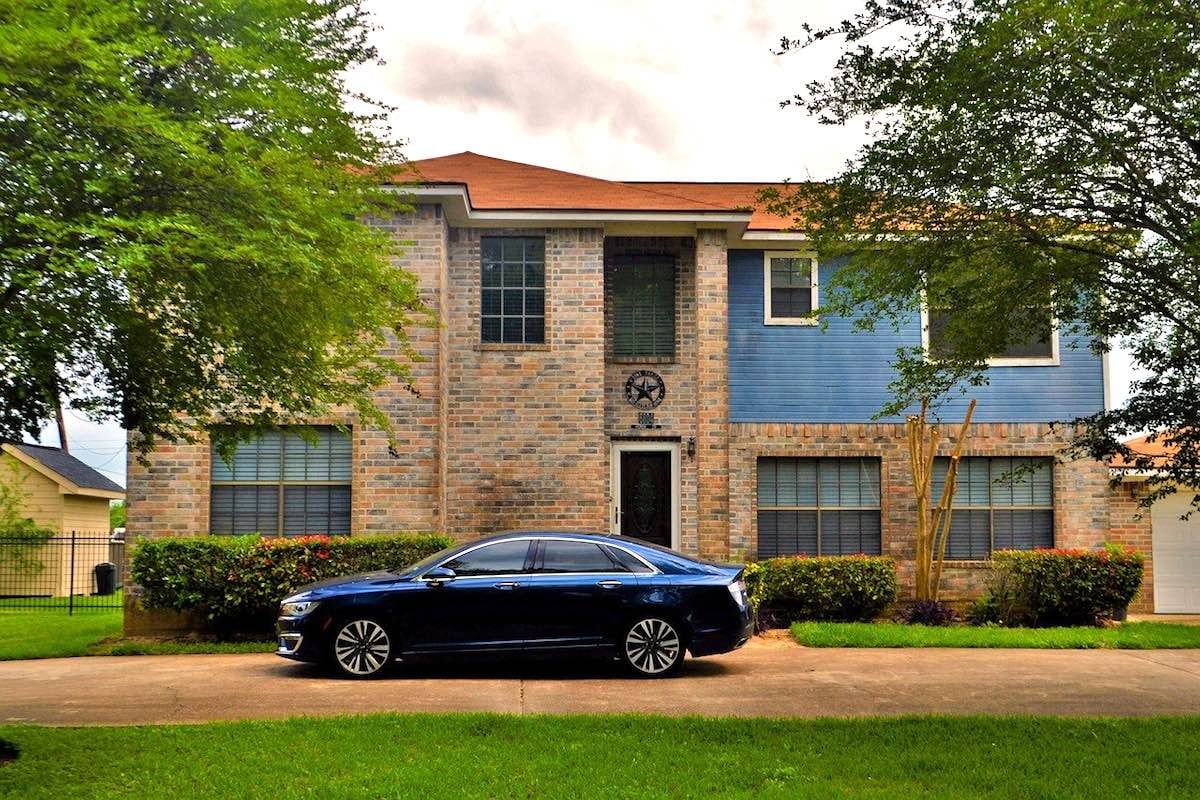 Image by F. Muhammad from Pixabay

Every 42 seconds, a vehicle is stolen in the U.S.

The Highway Loss Data Institute (HLDI) tracks which cars and trucks are targeted most by thieves. Their list of the most stolen vehicles in America will probably surprise you for a few reasons.

Top 10 most stolen vehicles in America

Looking at that list, you may be wondering why there’s no luxury vehicles or new vehicles on it. It basically comes down to three things: availability, design, and demand.

Every one of the vehicles on the list is a best-seller, year after year. For example, the Camry has been the best-selling car in America every year since 2000, with the exception of 2001.

And the crown holder for the best-selling vehicle in the U.S. is the Ford F-Series pickup, which has held that title for a staggering 36 years in a row. 2017 saw the F-Series have its best sales year ever, with 896,764 trucks sold.

With so many of these vehicles out there, that logically gives thieves a lot more opportunities to steal them. Popular cars and trucks also create a higher demand for parts to maintain them, whether those parts are acquired legally or illegally.

For thieves, selling stolen vehicles for their parts is actually more lucrative than selling vehicles which won’t have their parts stripped.

The “design” aspect of why older vehicles are so often stolen comes down to their security features. They simply lack the anti-theft technologies of newer vehicles, so they’re easier to steal.

Here’s another common denominator with nearly all of the most stolen vehicles in America – they retain their value very well, especially the Toyotas and Hondas.

The HLDI also released data on which newer vehicles have the fewest number of insurance theft claims. Among 2016-2018 models, these are the vehicles that thieves targeted the least:

Teslas are 90% less likely to be stolen than the average car according to the HLDI. Here’s why:

In the rare case that a Tesla is stolen, their recovery rate is miles above the 58% that was reported in 2016 for stolen cars and trucks. Between 2011-2018, only three of the 115 Teslas stolen in the U.S. weren’t recovered.

Your best vehicle theft defense? Park in the garage.

Even if you own one of the least stolen vehicles in America, you shouldn’t have a false sense of security about how safe your parked vehicles are.

To virtually eliminate the accessibility thieves have to your vehicles, all you have to do is park them in a secure garage. After all, an experienced thief can steal a vehicle without a key parked in your driveway in as little as 30 seconds.

Garages are the most cluttered rooms in homes, which makes parking indoors easier said than done. A U.S. Department of Energy study found that a quarter of people with 2-car garages don’t park in them at all because clutter prevents them from doing so. A third can only park one car.

Solving your garage’s clutter problem is easier than you might think. Take a page out of a Tesla owner’s handbook when it comes to protecting your four-wheeled investment.

All you need to do is have smart storage systems added that maximize the garage’s storage space on the walls and in the ceiling area. That eliminates or significantly reduces how much obstructive clutter gets left on the floor. 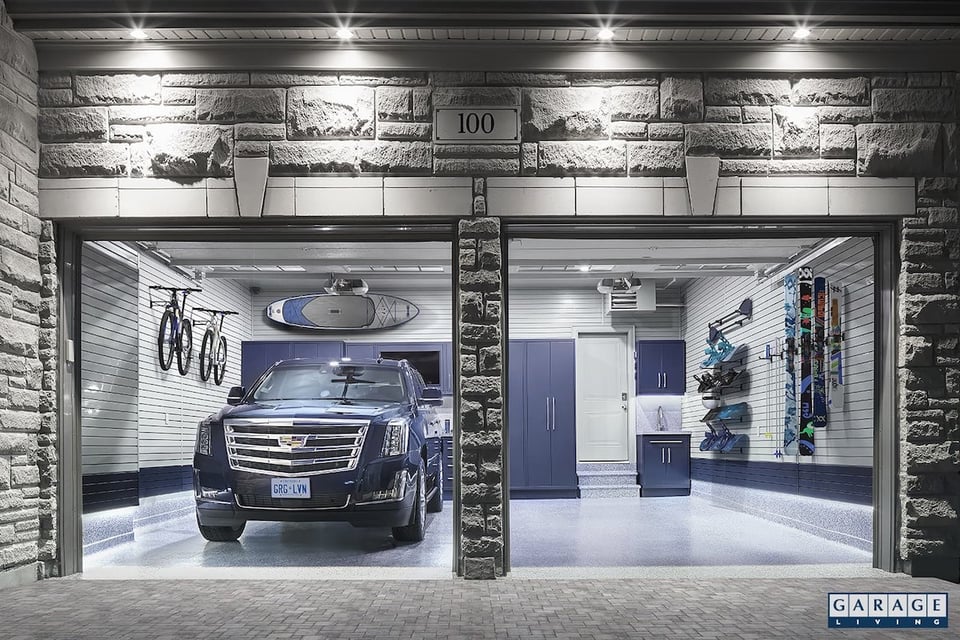 Any vehicle is a lot more safer when it’s parked in a secure garage.

7 more smart reasons to park in the garage

A messy garage that prevents you from parking inside to keep your vehicles safer isn’t the only reason to finally get your garage in order.

Other than safeguarding one of your most expensive assets besides your home, here’s why you should be parking in the garage instead of the driveway:

Talk to Garage Living to find out how we can give you more usable square footage for storage in your garage. We have a variety of highly effective storage systems like slatwall, cabinetry, and overhead racking to maximize any garage’s storage space.

Your floor will stay clear, parking will be a breeze, and your garage can even become a more useful space.

We also have car lifts available, which are a great solution when a lack of garage parking space is an issue.

7 additional tips to safeguard your vehicles

In addition to garage parking, there are many other practical and simple ways to ensure the protection of your vehicles – and most of them won’t cost you a cent.

If you do own one of the most stolen vehicles in America, you clearly have every reason to step up the security measures for your car or truck.

And while newer vehicles and luxury cars and trucks are stolen less often, consider this fact: our vehicles sit parked 95% of the time.

Why increase the risk of having your vehicle stolen by leaving it highly visible to the entire world because it’s parked in the driveway all the time?

Schedule a free design consultation with us to make space in your garage for parking to keep your vehicles safer.