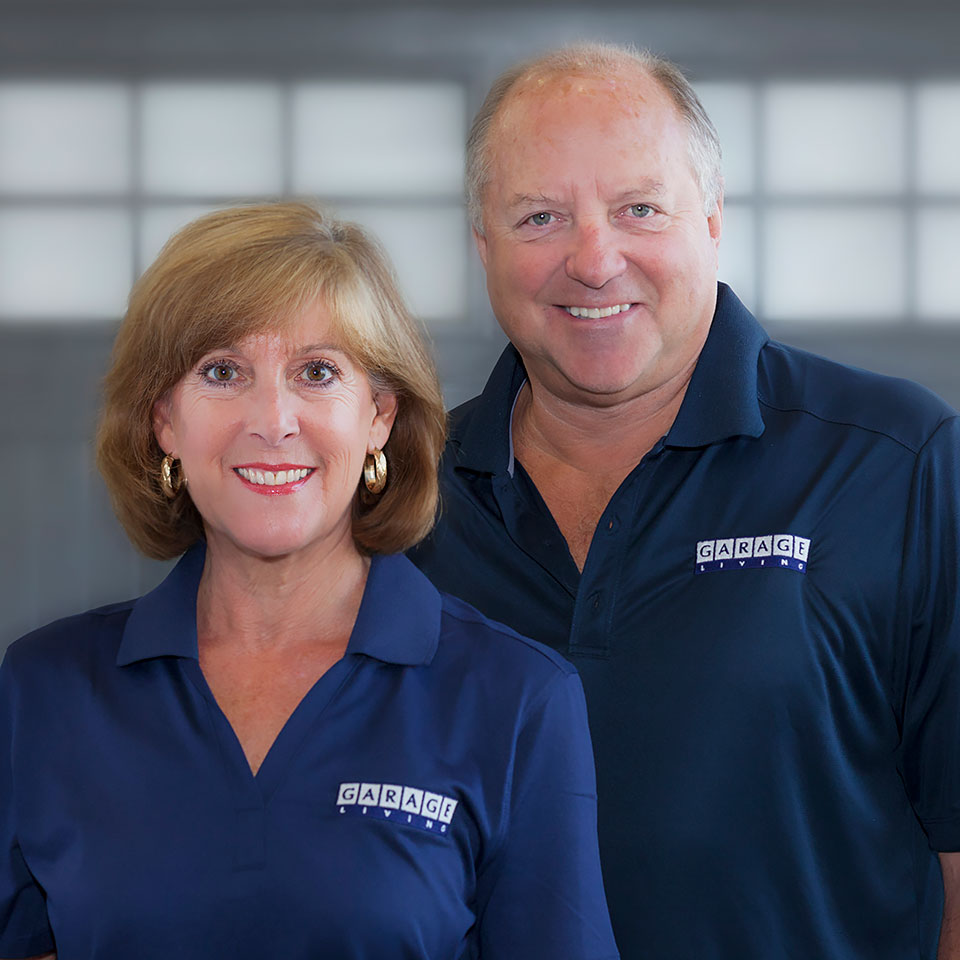 Lance Sparling began his business career in 1973 as a sales representative at British Columbia-based Spar Group Inc., a hardware manufacturing and consumer packaging company. Working his way up to company president, Lance grew Spar Group Inc. to a $40 million business with 500 employees and international distribution. During this time, Lance also served as Director of the Canadian Hardware Housewares Manufacturing Association.

After selling Spar Group Inc., the second chapter of Lance’s career saw him co-founding Strategic Insights (later known as ViRTUS) in 1993. The company provided mentoring programs for business presidents and executives, in addition to leadership coaching for businesses and individuals.

Let’s talk about your garage remodel.